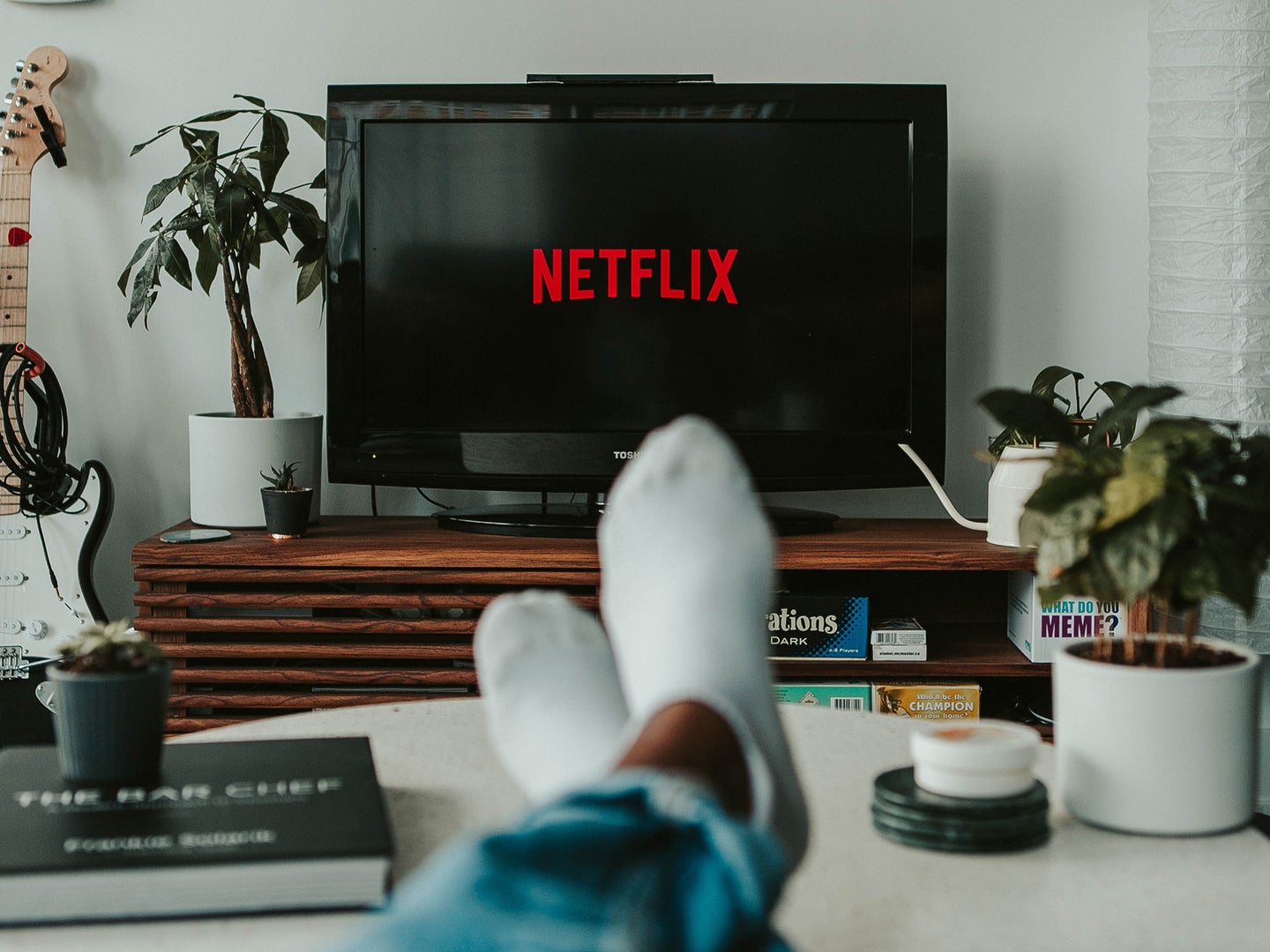 Like most British crime dramas, Stay Close is suspenseful and includes quite the twist. It’s a quick watch, but it’s captivating and will probably be over in a day..the ending was not what I thought.

The second season of Cheer is out and while with most series, I enjoyed the first season more, the second season is still worth a watch. New characters join and they make sure to feature some of the old teammates as they navigate cheerleading during an international pandemic. It’s more drama and less cheerleading than the first season, but will still have you excited for the championship in the final episode.

Now this mystery is wild. This series will definitely be done in a day if you do it right. It was my type of crime documentary as there wasn’t a lot of blood and guts – but a lot of suspense.

Another “the first season was better” case, but again, still worth a watch. If for the outfits alone. I could never wear what Emily wears, but it’s entertaining and fun to see some of the new season collections. The storyline is basically the same, but I don’t think that’s really what the show is about. It’s a fantasy about living in Paris with an unlimited wardrobe budget and I’m here for it.