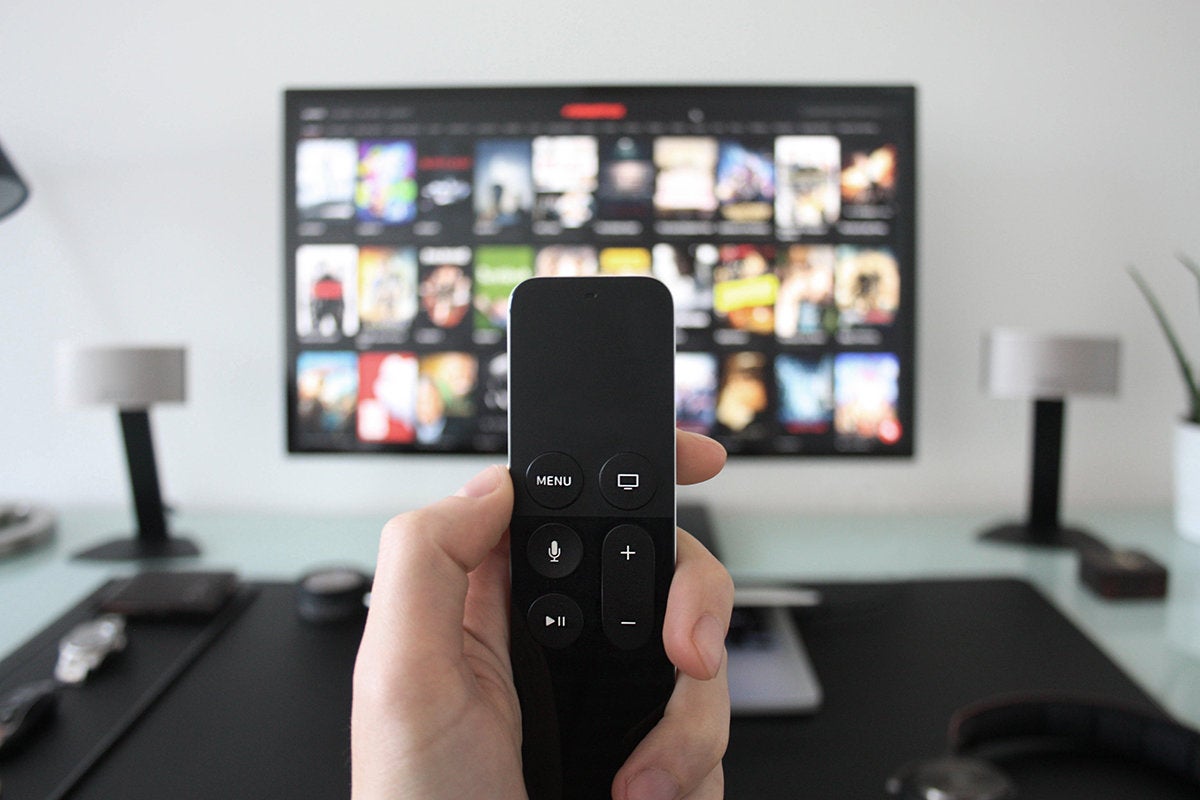 I hate to admit that I’ve been watching so much TV during the summer, but it’s my guilty pleasure. There are a couple wonderful series on right now that I want to make sure you all are watching:

Ted Lasso might be my favorite show on tv. It’s hilarious and heart-warming. The character development is wonderful and it’s the first show I watch on Friday when the next episode comes out. I was a little hesitant to start watching as I’m not a huge soccer fan (or sports fan, in general), but this show is so much more than sports. Definitely give it a try if you haven’t already!

Wow. This show is odd, but in a good way. Based off the book by Liane Moriarty, nine strangers arrive to a wellness retreat hosted by Nicole Kidman’s character, Masha, to try and “fix” their current lives. The characters are very interesting and the story unfolds a little bit more with each episode. I haven’t read the book, so I’m still at a loss what ends up happening.

This mystery series has me on-edge at the end of every episode. The show features Octavia Spencer as the main character and is about a podcaster turned into amateur detective. Every episode, she gets caught up in a lot of twists and turns that has you constantly guessing what’s going to happen next. I’ll admit that I binge-watched the first season and now I have to impatiently wait every week for a new Season 2 episode to arrive.